New Brunswick-based cannabis company OrganiGram (NASDAQ:OGI) recently made news when it appointed Marni Wieshofer as its first U.S.-domiciled director. While it did little to move OGI stock, the appointment deserves closer scrutiny.

Now before you get all accusatory about my implication, it’s not for the reason you think. While I don’t know Ms. Wieshofer, her resume screams competence. And if you believe in the whole environmental, social, and governance thing, the fact that she’s a woman is a big deal in an industry that makes the tech biz look darn right welcoming to the fairer sex.

Rather than go over the company’s latest financials that came out in mid-January — they were reasonably sound, something InvestorPlace’s David Moadel noted recently — I’d like to take a closer look at Organigram’s board of directors. Give it a bit of an ESG reckoning, if you will.

If you own OGI stock, you’ll want to do the same. Remember, leadership comes from the top.

Anyway, here’s my two cents on OGI’s board.

Organigram’s appointment of Wieshofer to the board makes her the second woman sitting on its 8-person board. At 25%, that’s a decent, if not a spectacular, representation by women directors.

Catalyst is a global non-profit that works to make workplaces better for women. In March 2020, it stated in its 2019 report on women and directorships that women account for 29.1% of directorships in Canada — based on MSCI ACWI companies — up from 22.8% in 2016.

Further, it pointed out that 63% of these Canadian boards had three or more female directors. From that perspective, Organigram, despite its recent appointment, is lagging its Canadian peers.

Scandinavian countries have long beaten the drum for gender diversity in the boardroom. According to Catalyst, 96.6% of Swedish public companies have three or more women serving on their boards, three times the Canadian experience.

Norway’s sovereign wealth fund, which made a whopping $123 billion return on its investment in 2020, believes companies that don’t have at least 30% board representation from women (OrganiGram) should set targets to get there.

“The wealth investor has suggested that companies with fewer than 30 percent female directors should set targets to increase the numbers. ‘The board (of a company) should have a diversity of competencies and backgrounds,’ read a new policy document from the fund,” reported the HR Digest on Feb. 15.

I think the simplest way for OrganiGram to get to 30% would be to add a ninth director to its board with a qualified woman as the appointee.

OrganiGram’s latest gesture is nice, but it can and should do more.

The Rest of the Crew

However, her role as founding president of the Canadian Association of Chain Drug Stores ought to be most handy to OrganiGram, who sells a highly regulated product. Porter ticks all the boxes. She would be a welcome addition to any board in any country.

She’s a Grade A appointment.

Peter Amirault is chair. He has held many interesting roles in his career, including serving as President of Swiss Chalet North America, Senior Vice President of Molson Coors’ (NYSE:TAP) Canadian business, and Chief Executive Officer of Creemore Brewing.

He is obviously qualified to sit on a board of any size. His experience in the brewing business definitely helps when it comes to the distribution of cannabis in a large country like Canada.

The other five directors I haven’t mentioned, including CEO Greg Engel, all have the appropriate backgrounds to sit on a corporate board. There’s nothing inappropriate about any of the appointees, in my opinion.

The Bottom Line on OGI Stock

When it comes to cannabis stocks, OrganiGram isn’t at the top of my list. However, living in Nova Scotia, the next province over from New Brunswick — I’m a two-and-a-half-hour drive from Halifax where I live to OrganiGram’s headquarters — I can’t help but root for OGI.

It is a Maritime success story.

In addition to its need to add more women to its board, the only thing I might do differently would be to add a younger person to the board—someone with experience in the cannabis industry or consumer products that’s more relatable as an end-user customer.

At $3.40 as I write this, it’s worth a look for speculative investors. At least you won’t have to worry about who’s sitting on the board. 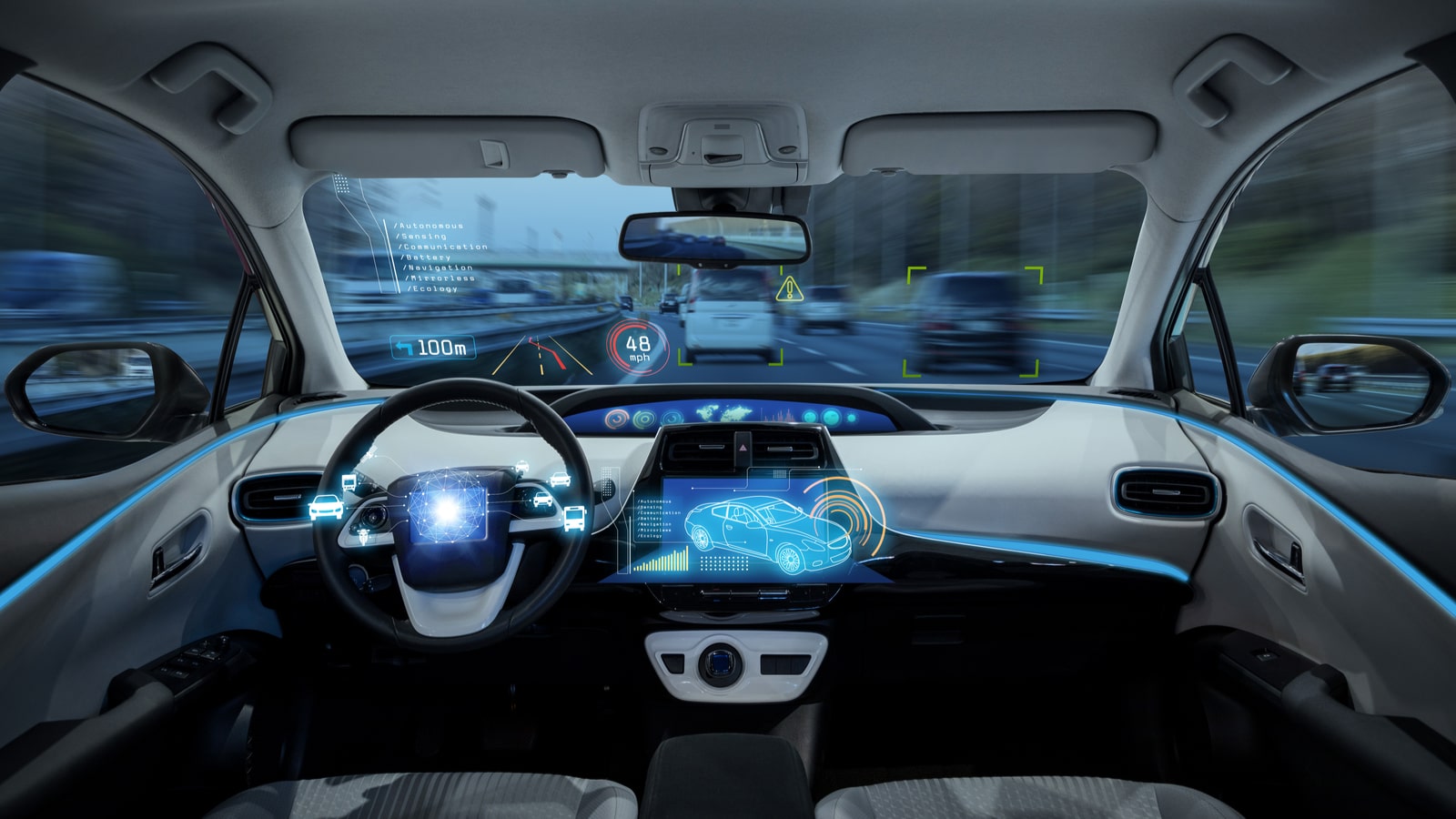